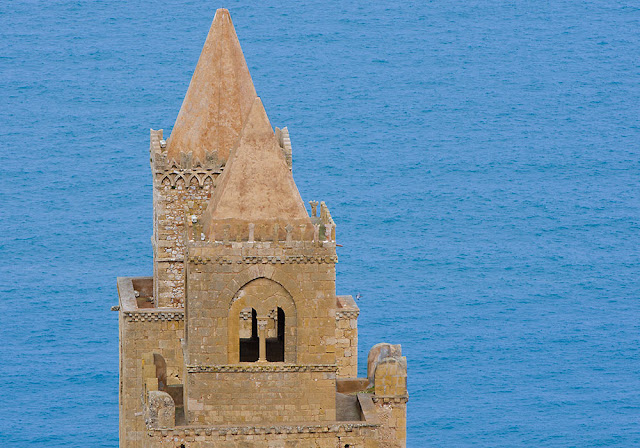 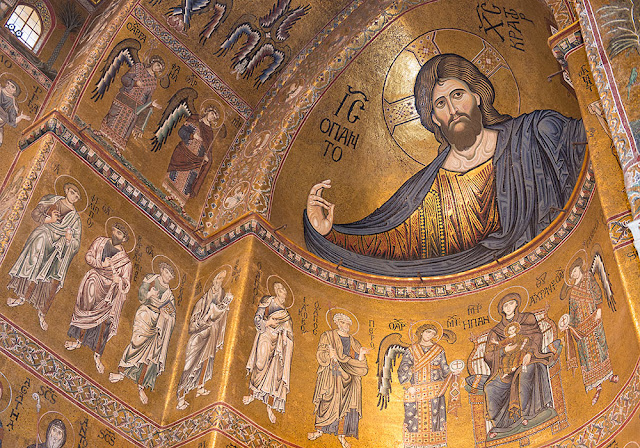 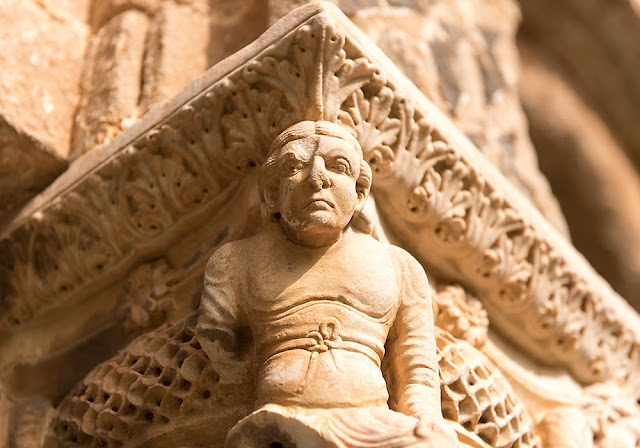 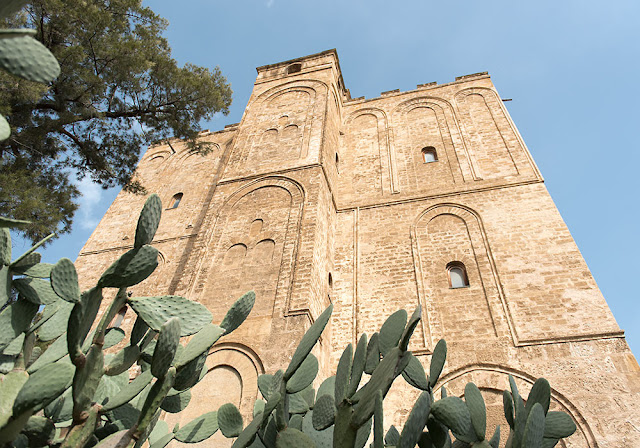 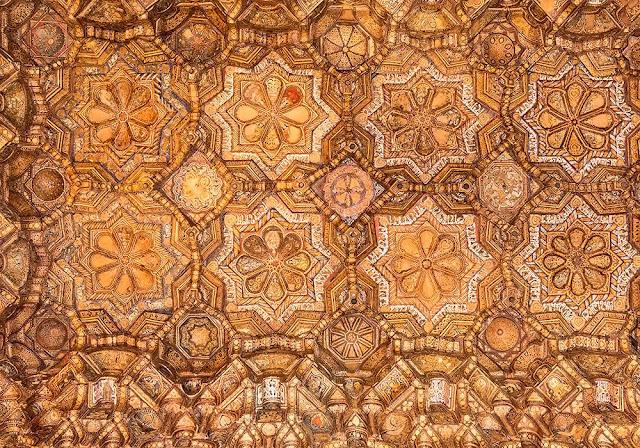 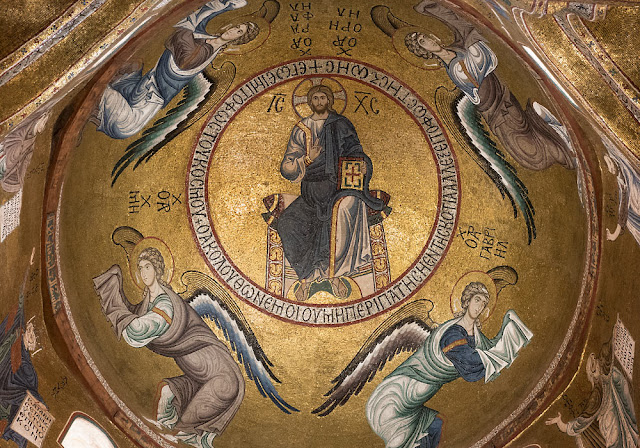 Posted by Per-Erik Skramstad at 05:31