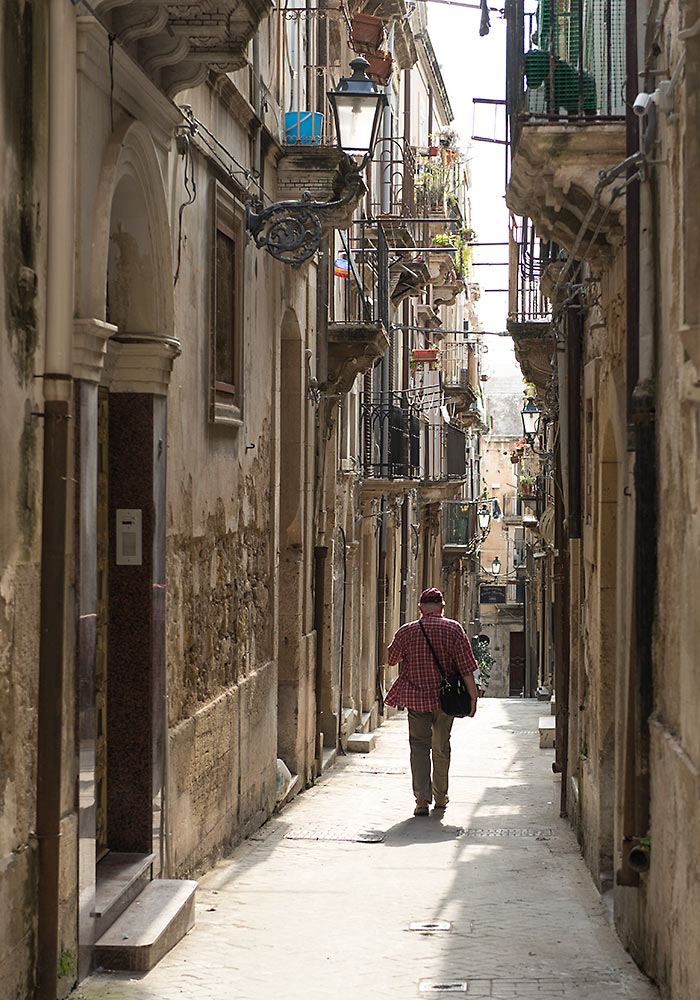 Sicily's history is reflected in the various names of the cities. Here is a selection of geographical names in Italian, Sicilian, English, Latin and Greek

Posted by Per-Erik Skramstad at 11:09 No comments:

Sicily once full of trees? Actually yes. It is hard to believe for anyone having visited Sicily that the island once was well wooded, even throughout the Middle Ages. Sicily was the most wooded area of Magna Graecia (the coastal areas of Southern Italy on the Tarentine Gulf that were extensively colonized by Greek settlers). It it not clear when the forests disappeared, but by the 17th century, there was not enough timber for local consumption.

Email ThisBlogThis!Share to TwitterShare to FacebookShare to Pinterest
Labels: Greeks in Sicily

The Baroque Architecture of Sicily (Maria Giuffre and Melo Minnella) 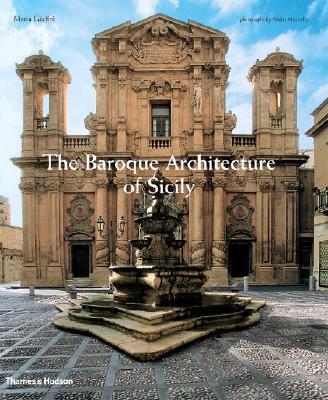 I just received  "The Baroque Architecture of Sicily" by Maria Giuffre and with magnificent photos by Melo Minnella. Have I ever been more impressed by a book? I don't think so. The marvels of Sicilian Baroque—the dramatic power of its architecture and the emotional power of its decorative art - are well known. Numerous studies, most of them in Italian, have been made, ranging from a focus on the major Sicilian towns or on architectural themes like churches and villas to an examination of its chronology, but none of these gives a comprehensive view.

This book looks at the subject from a difference perspective, defining what makes the Baroque of Sicily distinctive. How does it differ from the Baroque in other countries and in other Italian regions, such as Rome and Piedmont? How was it possible to impose that particular character upon churches and palaces, sculpture and painting? What was the role of cities such as Palermo and Catania, and smaller towns like Noto? To what extent did it absorb styles from abroad?
Posted by Per-Erik Skramstad at 02:50 No comments: